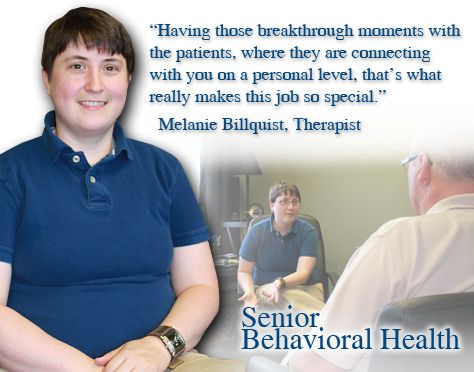 “Having those breakthrough moments with the patients, where they are connecting with you on a personal level, that’s what really makes this job so special.”